Come and stay at The
Stag at Stow in the Cotswolds

Welcome to the Stag at Stow, a Boutique Hotel, Bar & Restaurant, set in the historic Cotswold market town of Stow on the Wold.

THE STAG AT STOW

The Stag at Stow boasts twenty bedrooms, a bar and a restaurant. In addition to the existing courtyard at the White Hart, the Stag at Stow also has the beautiful walled garden belonging to the Georgian town house that became Stag Lodge. Both properties have been refurbished with the same contemporary theme throughout, to create the wonderful interiors that now echo throughout all of the bedrooms, the bar and restaurant.

We look forward to welcoming you to

THE STAG AT STOW 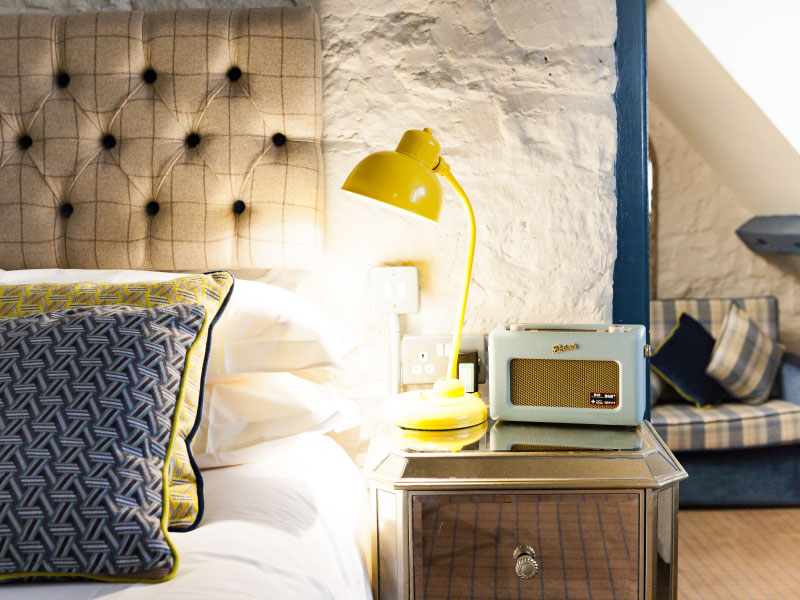 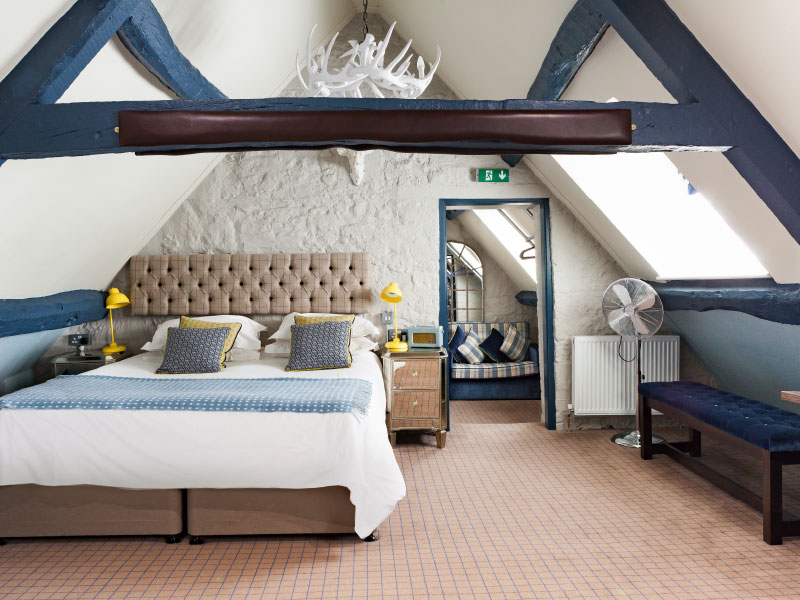 Rooms at the Lodge 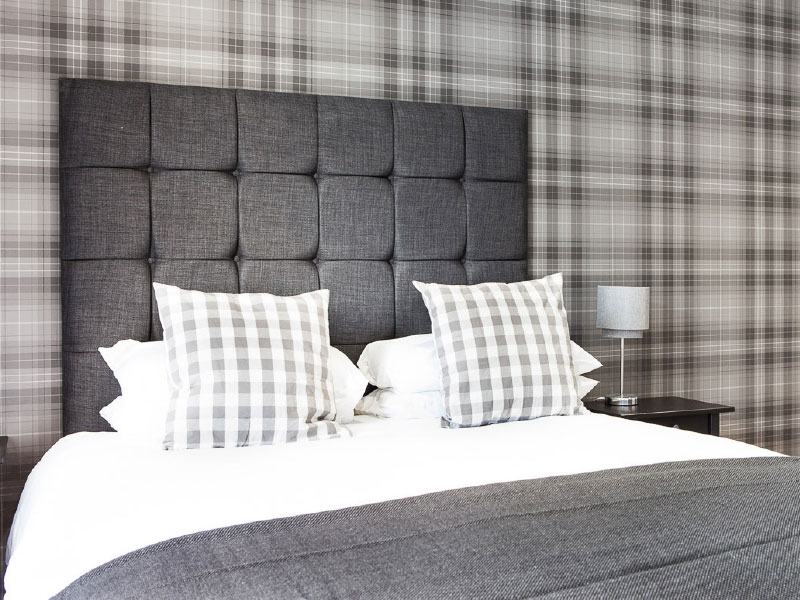 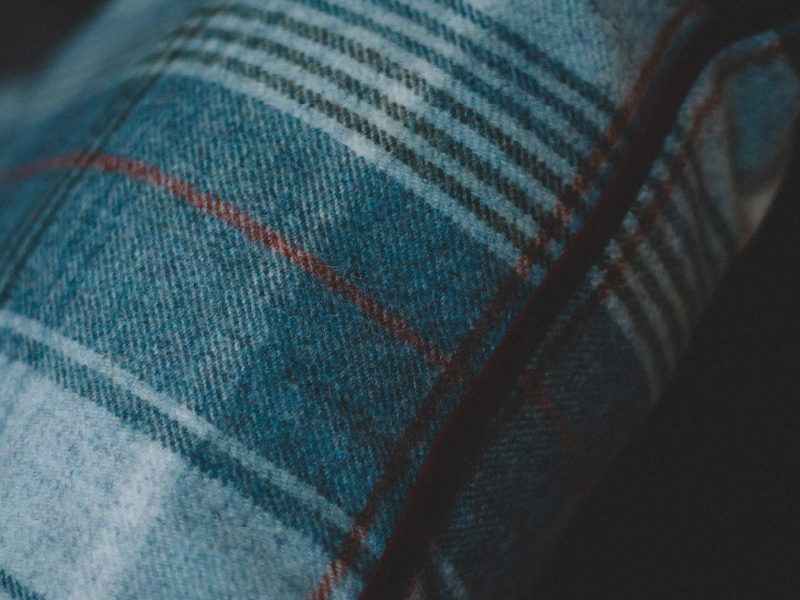 Rooms at the Inn

All refurbished to a high standard

Relax in the heart of the famous Cotswolds

Eat, drink and be merry!

Everything you need to know about the area 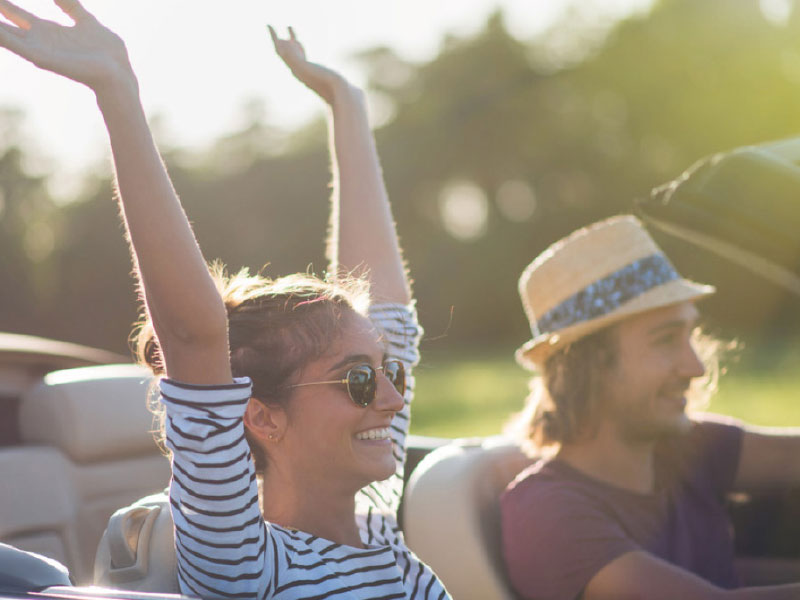 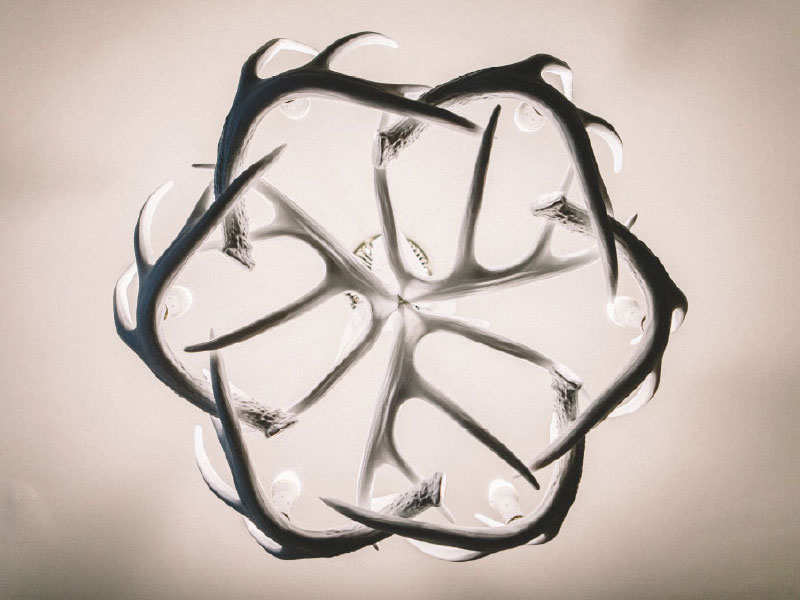 Looking for somewhere to celebrate? 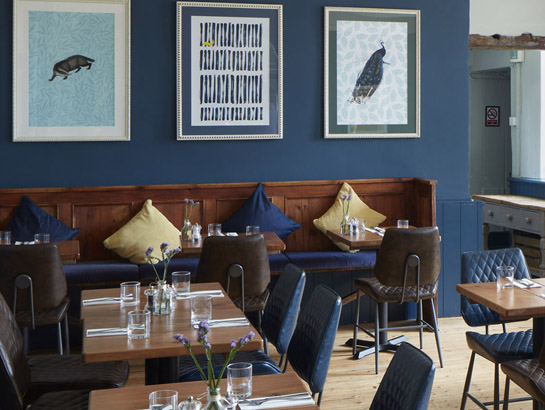 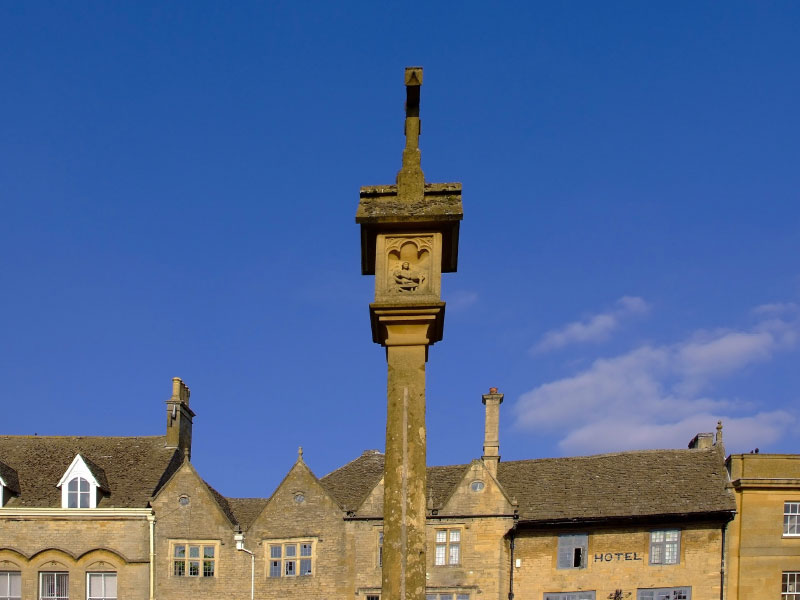 For locals, travellers and foodies

Luxury Boutique Accommodation in the Cotswolds.

The Stag at Stow offers superior cotswold accommodation across 23 elegant rooms in a wonderfully restored Georgian Townhouse and Coach House. Each bedroom has been individually decorated by a local designer and has its own bathroom or shower room/wet room. Rooms situated in the Coach House are larger for those that want a little more space. The Coach House was originally a coaching inn from the 14th Century and there are two Tudor priest holes upstairs. The front of the building is relatively recent – merely Georgian!

There is a front bar which is popular with locals, a lounge which visitors find irresistible and a large back bar, which includes the oldest part of the building. The Stag at Stow also offers a large restaurant and an extensive al-fresco dining area, with an extensive, locally sourced menu served throughout the hotel.

Thoughtful touches, eclectic furniture and little touches ensure that your stay is luxurious and welcoming. Our attention to detail shies away from the usual formalities of a boutique hotel. We ensure that you have a tailor-made experience, with personal recommendations and expert local knowledge of Stow on the Wold and the surrounding Cotswolds.

A UNIQUE STAY IN THE HEART OF THE COTSWOLDS

Set in the historic market town of Stow on the Wold, The Stag at Stow is the ideal base for exploring the Cotswolds, with its many charming towns and villages.

This is the perfect Cotswold accommodation to meet friends and stay for a long weekend, eat at some of the finest restaurants and pubs in the Cotswolds and stroll through the wonderful countryside. Broadway, Chipping Campden, Moreton in Marsh, and Upper & Lower Slaughter are all within 15 minutes drive of The Stag at Stow.

We look forward to welcoming you to our family-run boutique accommodation townhouse.

If you would like to contact us for any inquiries please do so by the following
Phone: 01451 830 674
Email: stay@thestagatstow.com